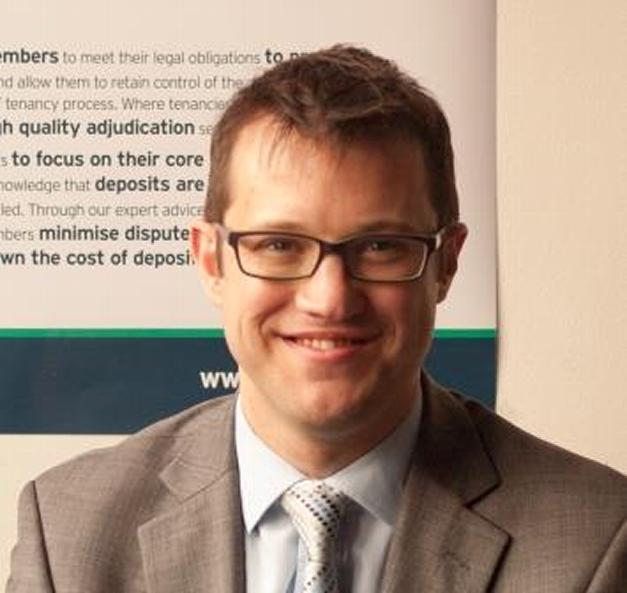 A letting agent has been hit by fines totalling £15,000 following successful prosecutions for failing to protect tenancy deposits, according to information from the Tenancy Deposit Scheme Northern Ireland.

In five separate cases where the deposit had not been protected, fixed penalty notices were issued for an amount of three times the deposit totalling £9,435 by Environmental Health Officers. When these went unpaid, enforcement action was taken through the Courts.

The Magistrate increased the total fines to £15,000 with one fine totalling £6,000 alone. A compensation order for the repayment of the deposits was issued totalling £3,145 with the defendant also liable to pay costs totalling £1,244.

“These are severe penalties and show that local authorities are taking the matter of unprotected deposits seriously. Under the Tenancy Deposit Scheme Regulations, where a fixed penalty notice has not been paid, fines can be issued by a court of up to £20,000 and it is clear to see that the Court was not afraid to exercise its powers.

“The law requires that landlords, or their agent, protect a deposit with a government approved tenancy deposit scheme within 14 days of its receipt, and must issue Prescribed Information informing the tenant about the scheme within 28 days.”

Tenants who pay a deposit should receive a certificate as proof that their deposit has been protected. If they have concerns that it has not, a complaint can be raised with their local council.