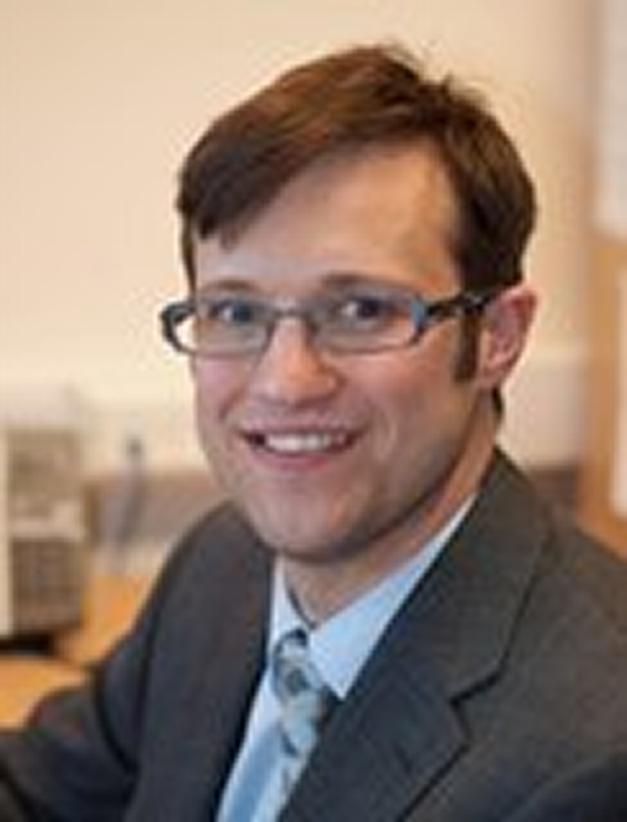 But despite the large numbers protected, Ben Beadle will call for more action to increase landlord uptake of deposit protection, which has been a legal requirement for new tenancies since April 2013.

Speaking at the Housing Rights Service conference at Belfast's Riddell Hall, Ben Beadle will tell delegates that, "the response to deposit protection has been overwhelmingly positive, but the number of deposits protected is much lower than the number of tenancies out there."

Minister for Department for Social Development, Mervyn Storey MLA will also be speaking at the conference on making the private rented sector "a more attractive housing option".

The private rented sector in Northern Ireland accounts for almost 20% of housing stock - over 125,000 properties - and is now much bigger than the social housing sector.

As of 1 April 2013 deposits on new private tenancies must be protected in one of three available schemes. At the end of their tenancy, tenants can use a free dispute resolution service if there is disagreement over how much of their deposit is being repaid to them. TDS Northern Ireland is the largest scheme, protecting over 70% of registered deposits.

Deposits on tenancies which began before 1 April 2013 do not need to be protected. Commenting, Ben Beadle said; "tenants are only gradually seeing the benefits and reassurance which tenancy deposit protection brings, as old tenancies end and new ones begin. Many deposits still don't need to be protected, so where they do there must be a strong emphasis on ensuring landlords comply with the law."